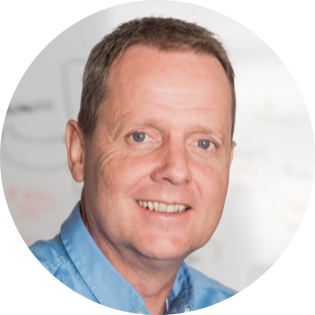 A. Blokland has been department head of Neuropsychology & Psychopharmacology (Maastricht University) since 2009. In 2018 he was appointed as Professor of Comparative Neuroscience. For many years he has been involved in the evaluation of drugs on memory performance in animals and humans. The aim of these studies was also to find translational tools in investigating the predictability of treatments in animals to humans. He has collaborated with several drug companies in characterizing newly developed drugs in animal models of learning and memory.